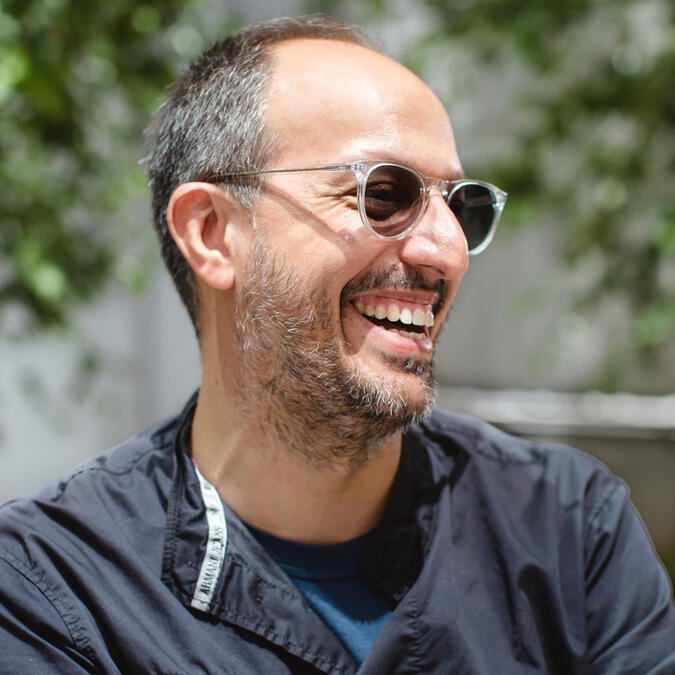 He’s been at Meta since 2014 and previously led teams on Commerce, Product Marketing and Ad Sales.

Prior to Meta, Narain worked at his family business, the Jashanmal Group, for 10 years in various roles across operations, strategy and leadership.

He is a graduate of New York University’s Tisch School of the Arts from where he holds a BFA in Screenwriting and directed a feature film, Refuge in 2002.

He’s interested in the role that technology plays in the lives of both individuals and society, and where computing goes now that it’s ubiquitous.